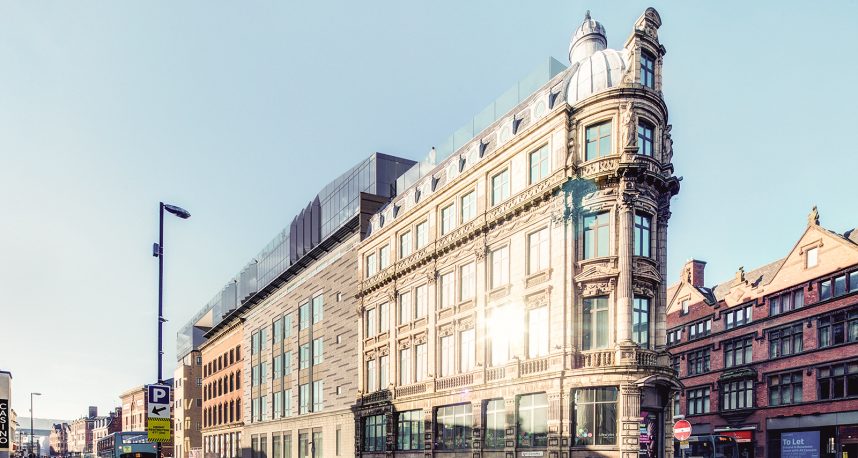 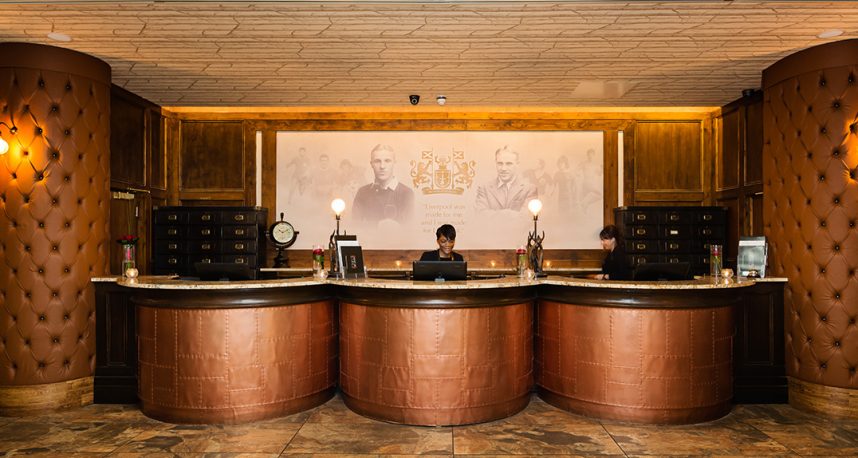 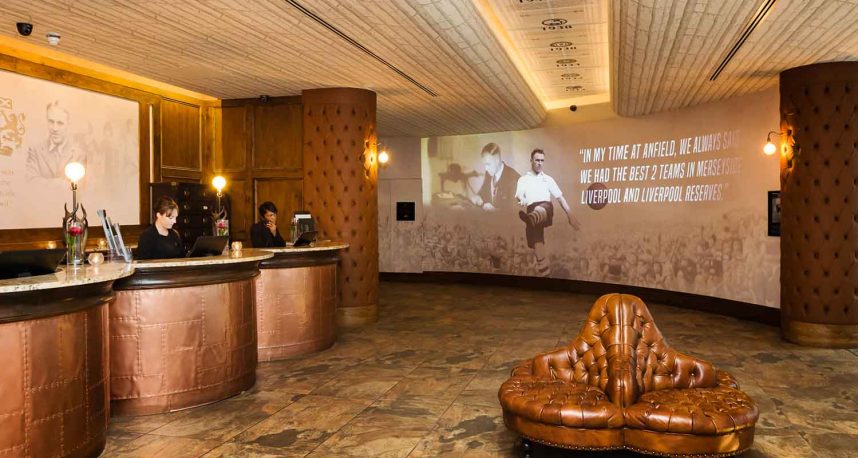 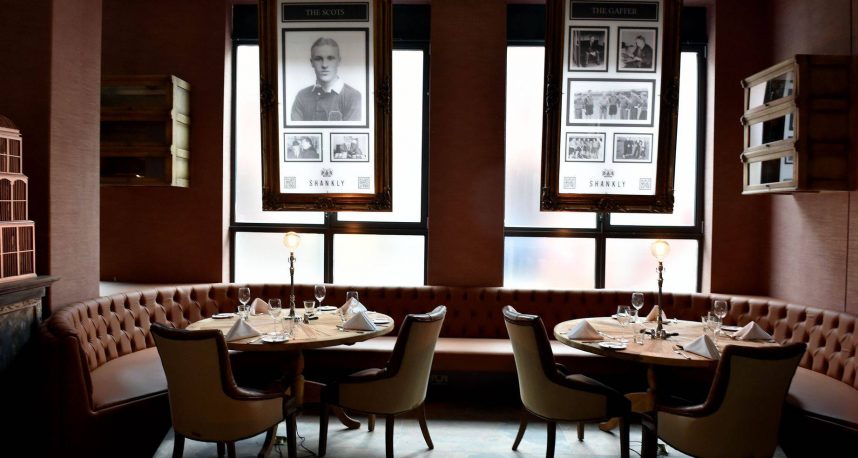 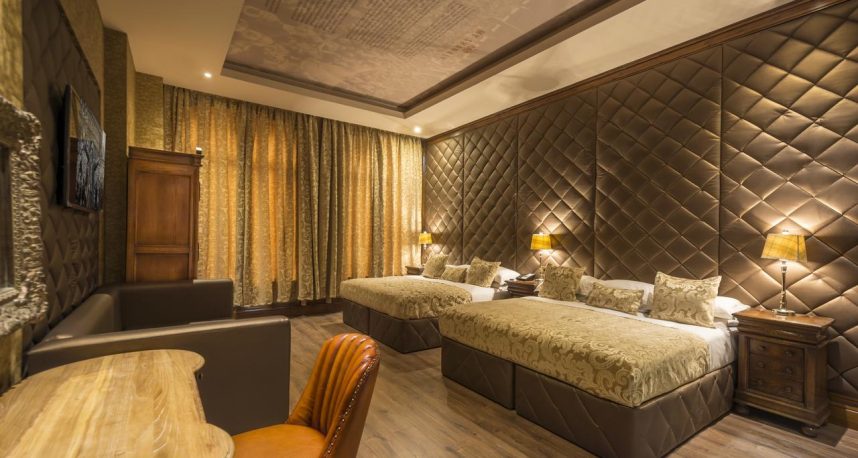 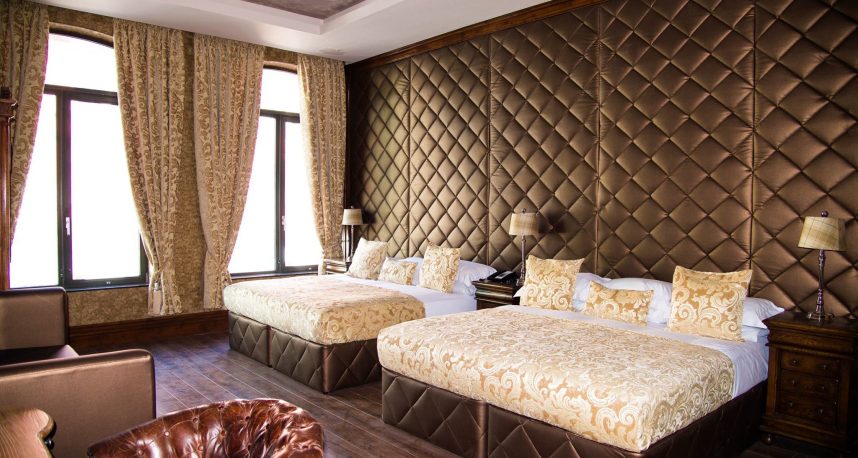 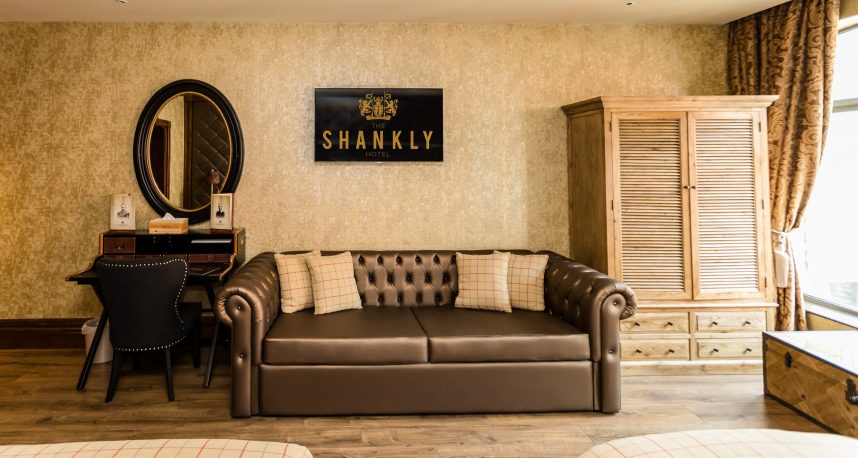 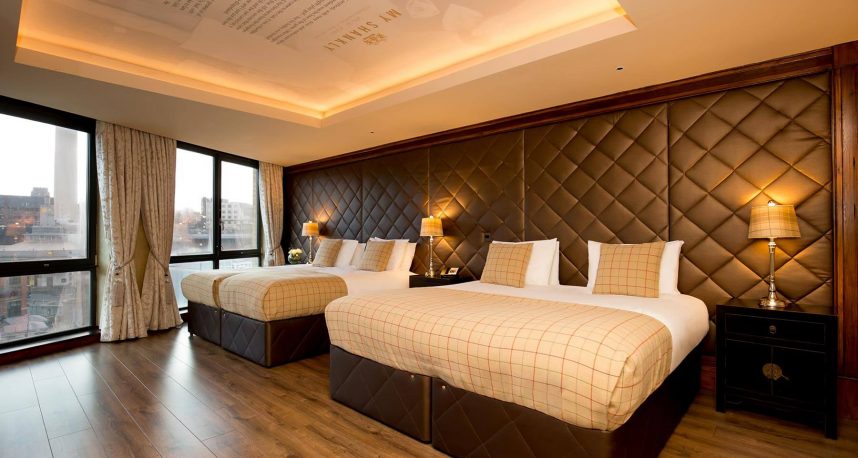 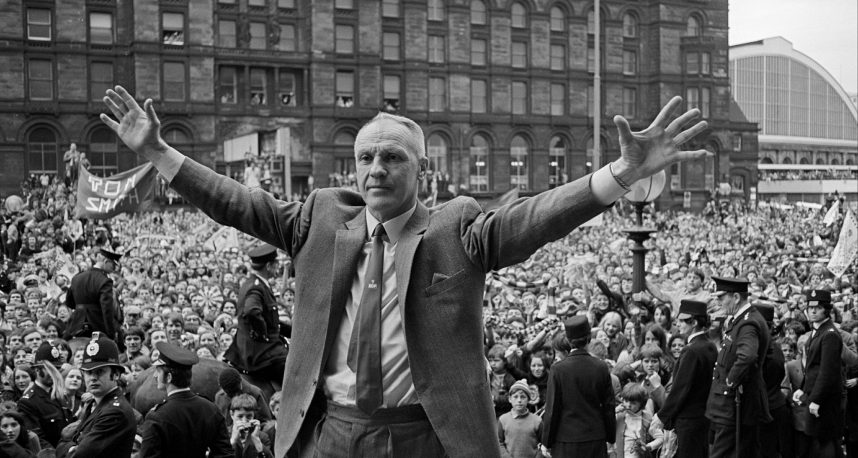 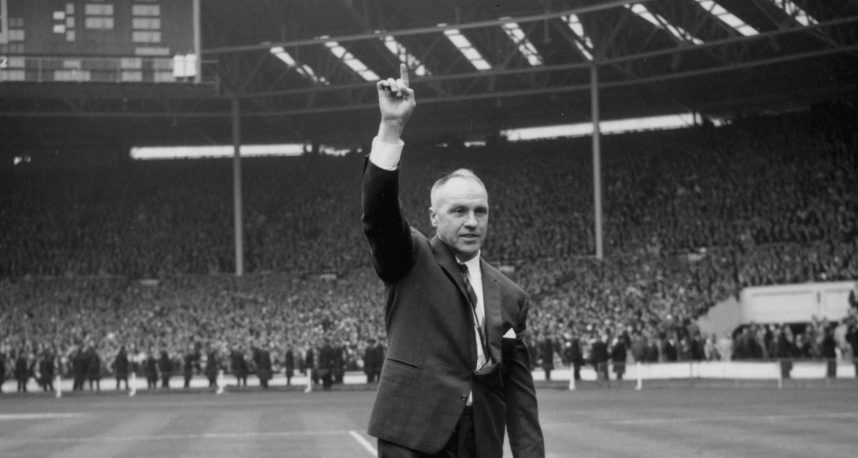 Developer buy-back between years 3 and 10 at 10% uplift

Information on The Shankly Hotel

Ascot Property Investments is pleased to announce the Shankly Hotel

This exciting new scheme is a new football themed hotel situated in the heart of Liverpool City Centre tailored to LFC’s and Everton’s millions of domestic and international fans.

Liverpool F.C and Everton F.C have a colossal worldwide appeal. The Shankly Hotel is the perfect destination for these fans, who are either coming to watch one of the 50 football matches the city hosts a year or looking for a more interesting place to stay.

Millennium House spans over 100,000 square feet of prime, central space. The purchase of the site has already been agreed with Liverpool City Council with planning permission accepted for the proposed development scheme.

Located in the heart of Liverpool

The Shankly Hotel is situated just minutes away from Liverpool’s most popular entertainment, cultural and retail destinations. Located on Victoria Street in the heart of the city centre, guests can conveniently access all that Liverpool has to offer.

The Liverpool One shopping district boasts a broad range of shops, restaurants and cinemas for daytime activity whilst some of the city’s most dynamic nightlife locations can be found literally just down the street. The city’s museums, art galleries, the Albert Dock and the waterfront are within a fifteen minute walk of the hotel allowing guests to experience the city’s rich mercantile history and stunning riverside views.

Transport links to the location are also convenient for guests with close proximity to the city’s main station, Lime Street, and a fairly modest taxi fair to John Lennon Airport.

We have a range of units available at the Shankly Hotel comprising of both hotel rooms and serviced apartments. Due to the strong performance of the operator’s two existing locations, Signature Living and 30 James Street, we’re anticipating incredibly high demand for these units.

“Visitors to the Liverpool city region spend £3.4 billion a year annually. This is expected to increase to £4.2 by 2020”

Liverpool is one of the fastest growing tourist destinations in Europe underlined by a consistent 15% year on year increase in the number of visitors to the city. Currently visitors to the Liverpool city region spend £3.4 billion a year annually. This is expected to increase to £4.2 by 2020.

The city offers a diverse range of culture and entertainment from a world heritage skyline (of which there are only seven in the world) to a diverse nightlife and entertainment offering. For this reason the city is popular in equal measure with international tourists and UK visitors. The new cruise terminal has further increased the number of visitors to the city with each cruise visit generating substantial additional tourism revenue. The success of the first terminal has paved the way for a planned second terminal as part of the Liverpool Waters scheme.

Liverpool is also one of the most prolific football cities in the UK with two world class teams that have won more trophies than any other city in the UK. Liverpool Football Club in particular attracts thousands of international visitors to its home games.

The demand for accommodation has increased in order to meet the needs of the continually expanding tourism market. As such there has been a sharp increase in the volume of rooms sold rising from 107,000 in July 2012, to over 155,000 in July 2014. 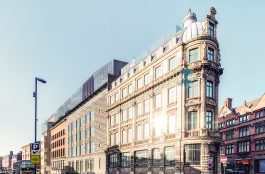 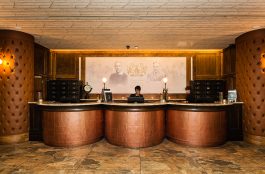 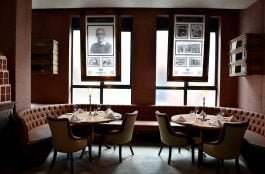 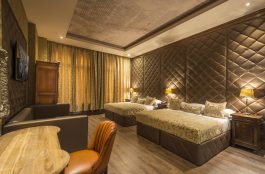 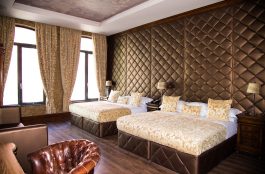 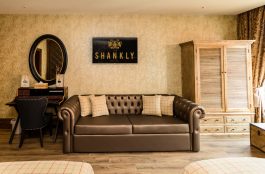 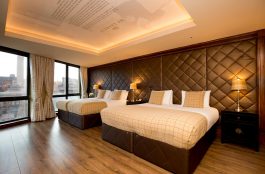 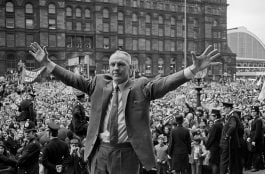 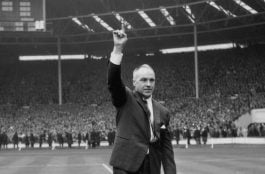 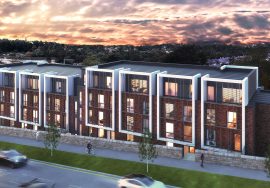 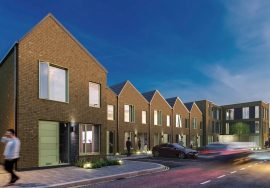 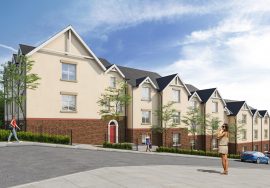 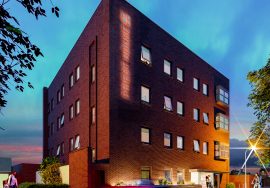